When Prince Hamlet opens his soliloquy with the phrase “To be, or not to be”, he is debating between living and dying. While this article will not delve into this morbid subject, the decision to use a relational or non-relational database for your application has far reaching consequences. Hopefully, by the time you’re done reading this, you’ll be in a better position to decide whether to SQL or not to SQL. 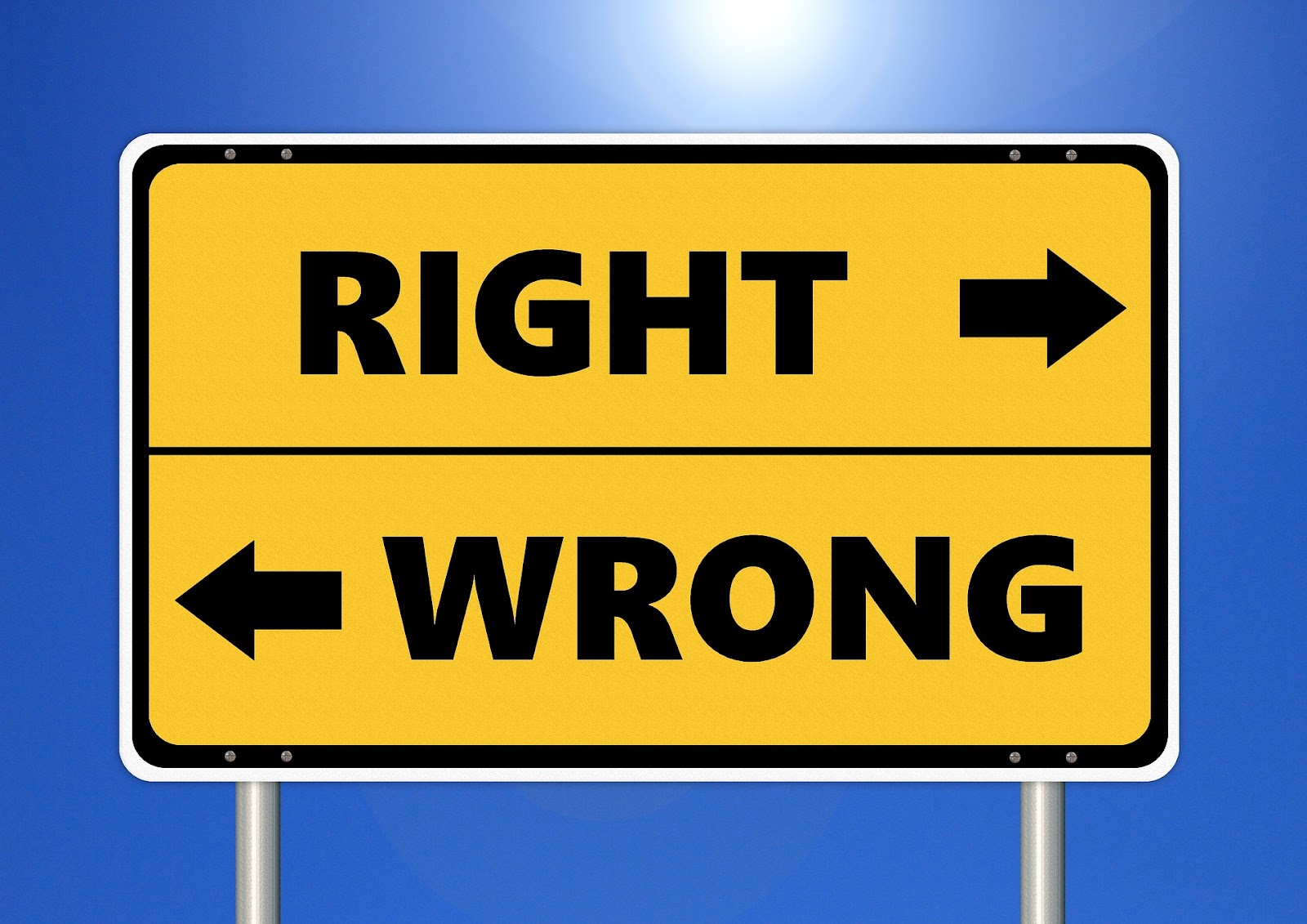 What is SQL?
Standard Query Language (SQL) is a programming language that was developed in the 1970s by a team from IBM Corporation. It was popularly known as SEQUEL, which is how some of us still pronounce it. The formulation of SQL can be traced to a paper by Dr. Edgar Codd on “A Relational Model of Data for Large Shared Data Banks”, which is considered the definitive model for Relational Database Management Systems (RDBMS). Codd sought to apply Relation Theory to data management in an attempt to abstract how data is organized from its users.

Similar to how SQL was developed to solve a problem, the popularity of noSQL has grown because of certain limitations with SQL. The needs of Web 2.0 companies such as Facebook have marked an increase in infrastructure and data needs; this has led to the term ‘Big Data’. Big Data refers to data that has more variety, velocity, and volume, popularly known as the 3 Vs.

For example, as of 2020, Twitter was averaging approximately 500 million tweets each day, which translates to around 6,000 tweets per second. The magnitude of the 3 Vs of this data might not be comprehensively handled by an RDBMS. Big data is an asset for an organization, but the advantage it offers is greatly determined by how fast this value can be derived from it.

This realization prompted large firms such as Amazon and Google to develop noSQL solutions like Cassandra, DynamoDB, and BigTable. Two more Vs of Big Data have emerged over the recent past: veracity and value. The 5 Vs have increased demand for non-relational databases, with an emphasis on consistency, performance, and reliability.

SQL databases/ RDBMS connect data from several tables using keys. A key is a unique identifier that can be used to identify a row from another table. For example, in a STUDENTS table, the key in the tutor column would link to a row in the TUTORS table. Therefore, using the key can be used to retrieve details such as name, age, etc of the tutor. In the TUTORS table, this key might not necessarily be the Primary Key, but it is required to meet the unique constraint e.g. an email. In the STUDENTS table, the key is referred to as a Foreign Key and it establishes the relationship between records in different tables.

In addition to the existence of relationships between tables, SQL databases enforce a static and predefined schema. The schema outlines data configuration for example, a certain column should always be an INTEGER or a table only has 4 columns.

NoSQL databases differ from RDBMS in their lack of structure. Non-relational databases are schema-free, which offers flexibility when adapting to changing data models. These databases are optimized for the data type they are storing, instead of focusing on relationships between various records. The four common storage models adapted by noSQL databases are key-value, document, graph, and column-oriented.

Uses a hash table where a unique key references an item. The keys can be organised in various logical groups that allow for better readability. An example of a key-value store is Redis.

These databases use the key-value model, but differ from key-value stores as they offer data encoding. Common encodings include JSON, BSON, and XML. In addition, querying can be done using both the data and the keys. Examples in this category include MongoDB and ElasticSearch.

Edges and nodes are used to represent data in the form of a directed graph structure. These stores are popularly used in social networking applications where the focus is more on the relationship between objects instead of the objects themselves. Examples include Neo4J and Graph Base.

In RDBMS, data is stored in rows, whereas this noSQL model stores data in columns. This approach offers fast reads and writes as rows for a single column are saved as a single disk entry. Examples of column stores include Cassandra and BigTable.

Both RDBMS and noSQL databases were developed to solve problems in data management. Therefore, it would be incorrect to say that one type of database is superior over the other. The decision on which type to use should be driven by business needs and the data being stored. For example, a school that has a consistent population of 300 students might prefer a SQL database, whereas a social media application would opt for noSQL to achieve the 5 Vs. The important factor to consider though, is not only the current business needs but also future projections. If at some point in the near future, rapid scaling will be required, it might be advisable to go with a noSQL database.

The Table below compares SQL and noSQL databases based on 6 common metrics:

With more than 175,000 technologists in our community, in over 90 countries, we’re committed to creating diverse remote engineering teams with the world’s top talent. And our network members enjoy being part of a talented community, through activities, benefits, collaboration, and virtual and in-person meetups.

All you need to do to join the Andela Talent Network is to follow our simple sign-up process.

Submit your details via our online application then…

Meet with one of our Senior Developers for a technical interview – 1 hour.